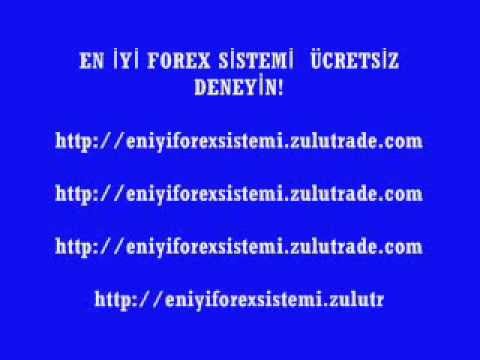 Have any of you radically changed your political views since childhood?

Hello, Short story: - Finished bachelor in business and finance; - Worked 3yrs as salesman; - Got very interested in trading stock indexes, bonds and forex (macro trading); - Have a good understanding of financial events; - Understand simple and multi-factor time series; - Understand Trend- and Seasonality-Enhanced Forecast Models, Exponential Smoothing, Holts and Winters forecast models; - Cannot understand ARIMA model; - Trouble areas – algebra and statistics; - Have no practical knowledge with statistical programs; Work only in Excel; Started learning Excel VBA language; - Need guidance
Long story: 5 years ago I finished my bachelor in business and finance. It was a fairly easy gig plus my priority was to have fun while I was a student, which means i didn’t pay a lot of attention to classes. After studies I worked for 3yrs as salesman. Until 2yrs ago I realized that this is not what I want to do with my life. Started pursuing the dream of investing/trading. I have a good understanding of real economics and financial events. I understand how it works and logic behind it. However after a year of trying I understood that it’s not enough. Started learning about forecast techniques and statistical analysis. As well as algorithmic trading and benefits from it. It would be easy to learn further, but I cannot understand algebra and reality behind the equations. I am only capable of understand equations once its broken down into steps with arithmetic examples. Most preferable in excel. That way I can fully understand how everything comes together. After that I have no problem understand algebra of that particular equation. My problem is that I have no idea how to move forward. I came to realization that the basic math once you brake it down is fairly simple. And all models and statistics start from simple raw data that you got. Then raw data is broken down into seasonality, trends and noise. After that you apply all kinds of different stuff (last sentence sound very impressive and smart). I have searched endlessly in youtube videos, books, blogs for the simple approach, where one takaes raw data and start to apply basic statistics step by step. But everybody start with impossible looking equations, next steps are generated by computers automatically and I am standing there with gaps which I cannot fill. For example ARIMA model.
My questions: - What path would you recommend? Should I start learning everything from the beginning like completely basic algebra etc etc? - How much do you think statistical knowledge is actually usable and how much of it is just a theory? Because I have a fear of putting a lot of effort and learning too much of non-related stuff. That was school and university all about - people teaching stuff that is no applicable in real life. - Could anybody guide me through ARIMA model step by step in excel?